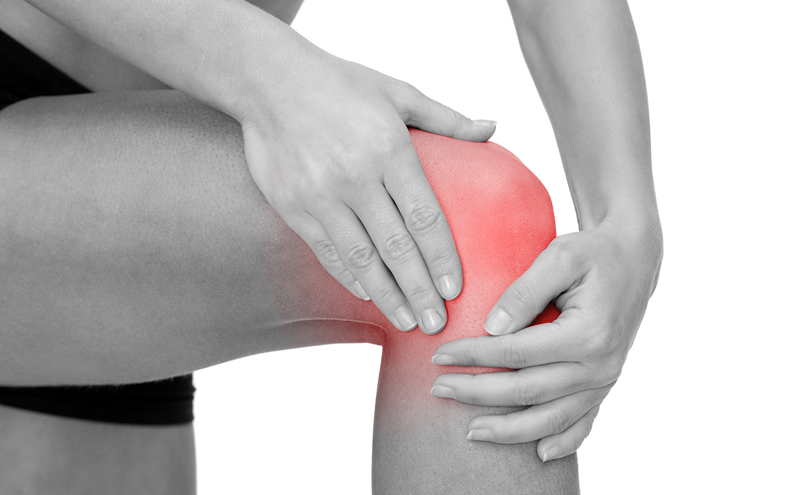 METHYL-SULFONYL-METHANE (M.S.M.)﻿
A DOUBLE BLIND STUDY OF ITS USE IN DEGENERATIVE ARTHRITIS

The V.A.S. was completed by each patient at the four week and at the six week visit. Records were measured by an independent evaluator.

This preliminary simple study was performed to initially evaluate 16 patients suffering from degenerative arthritis as to the effect of using LIGNISULmsm to control their pain. Eight patients, randomly chosen, were treated with 2250 mgms of M.S.M. per day. Six patients received placebo capsules. Results indicate a better than 80 percent control of pain within six weeks of beginning the study, while only two patients showed a minimal improvement (less than 20 percent) on the placebo. Although this was only a simple preliminary study, it appears that a more intensive investigation of M.S.M. is warranted. A larger group of arthritic patients and additional measurement evaluation (such as range of motion, etc.) should be utilized in such a future study. LIGNISULmsm may offer a significant new nutritional substance for the control of arthritic pain as a safe, non-toxic method.